Kathy's family legacy of horse sport is rich in history, dating back to the late 1800's with her Great Uncle Plunket Steward winning the Md. Hunt Cup in 1898!  Since the late 1800's her family has been fully immersed in all manners of horse sport including fox hunting, point to point, timber and flat racing.  Kathy is a highly accomplished jockey, trainer and horsewoman, influenced by generations of family members who have shaped the course of racing history here on the east coast. 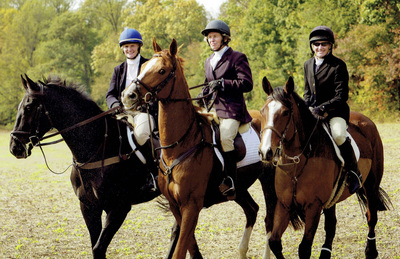 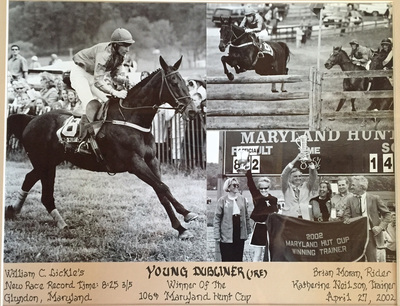 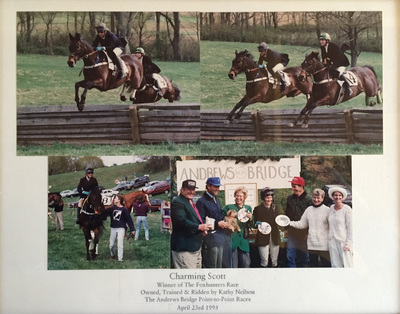 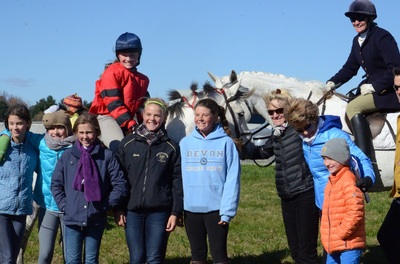 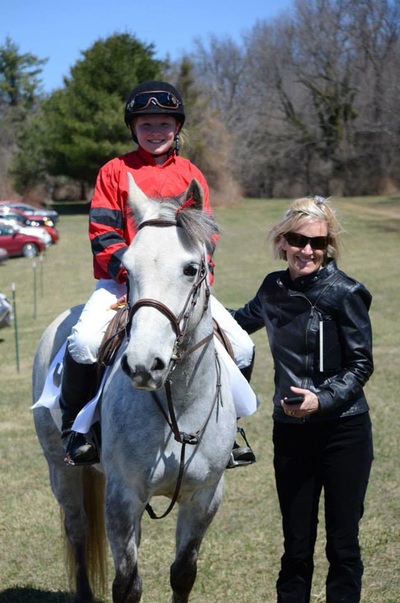 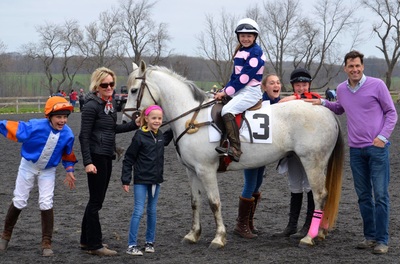 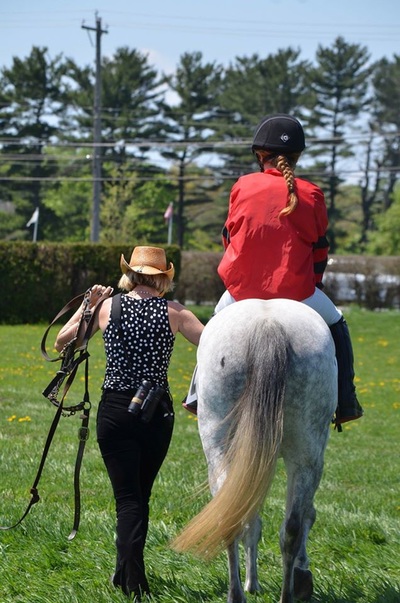 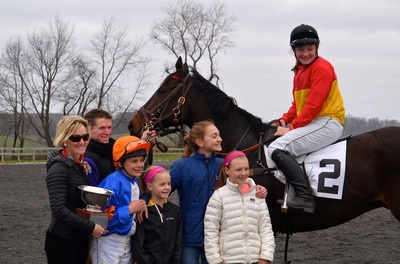 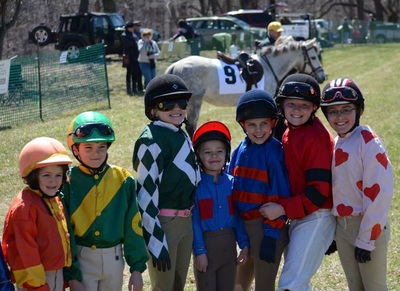 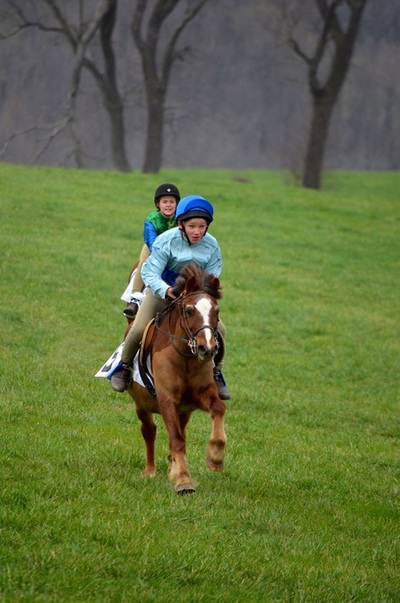 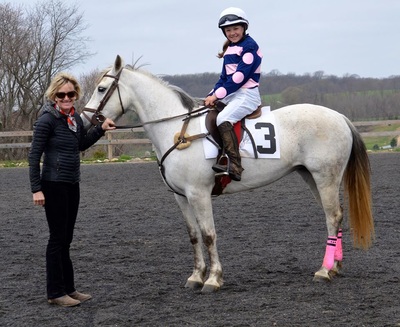 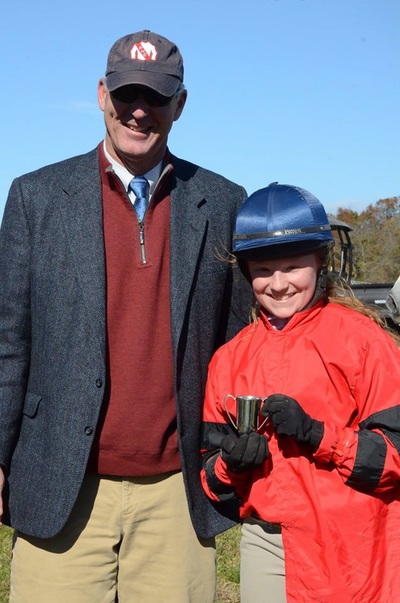